After a disappointing showing in the Qatar GP, Jack Miller has replicated his place in the second practice times from seven days ago by going fastest on Friday, leading a Ducati 1-2-3 ahead of factory team-mate Francesco Bagnaia and Pramac’s Johann Zarco.

Fabio Quartararo was the closest contender against the Ducati domination with fourth place on his factory Yamaha, ahead of yet another Ducati in the shape of Pramac’s Jorge Martin in fifth.

After another promising showing, having topped FP1 earlier in the day, Aleix Espargaro claimed sixth place for Aprilia in the second session, while Franco Morbidelli recovered from technical woes with his Petronas SRT Yamaha to take seventh. The Italian has had to unseal a third engine from his season allocation after encountering issues during first practice.

Miguel Oliveira narrowly missed out on the provisional Q2 spots for KTM in 11th, ahead of Tech3’s Danilo Petrucci and Mir, with Valentino Rossi only 14th for Petronas SRT Yamaha.

Marc Marquez is still absent for Repsol Honda as he continues to recover from his arm injury having confirmed last month that he would miss the opening two races in Qatar.

The fastest 10 MotoGP riders on the FP1-2-3 combined timesheet automatically head into Q2, with the rest of the riders entering Q1 of qualifying. The two riders who are fastest in the 15-minute Q1 session will progress into Q2 to compete with the top 10 from practice. Q2, which also lasts 15 minutes, decides who gets pole position and the qualifying order for the front four rows of the grid.

How can I watch qualifying?
In the United Kingdom every MotoGP practice, qualifying and race is broadcast live on BT Sport.
Qatar MotoGP qualifying will be broadcast on BT Sport 2, with the programme starting at 3pm BST to also cover qualifying for the Moto3 and Moto2 classes.

MotoGP also offers its own live online video streaming service which is available to stream in the UK.
Why is MotoGP holding two races in Qatar?

As part of the COVID-19-hit campaign the 2021 MotoGP calendar has been tweaked due to various travel restrictions in place across the world.

Instead of MotoGP’s traditional trip to Argentina and the United States after the opener in Qatar, the paddock remains in the Middle East for a second race at Losail which will be called the Doha GP. 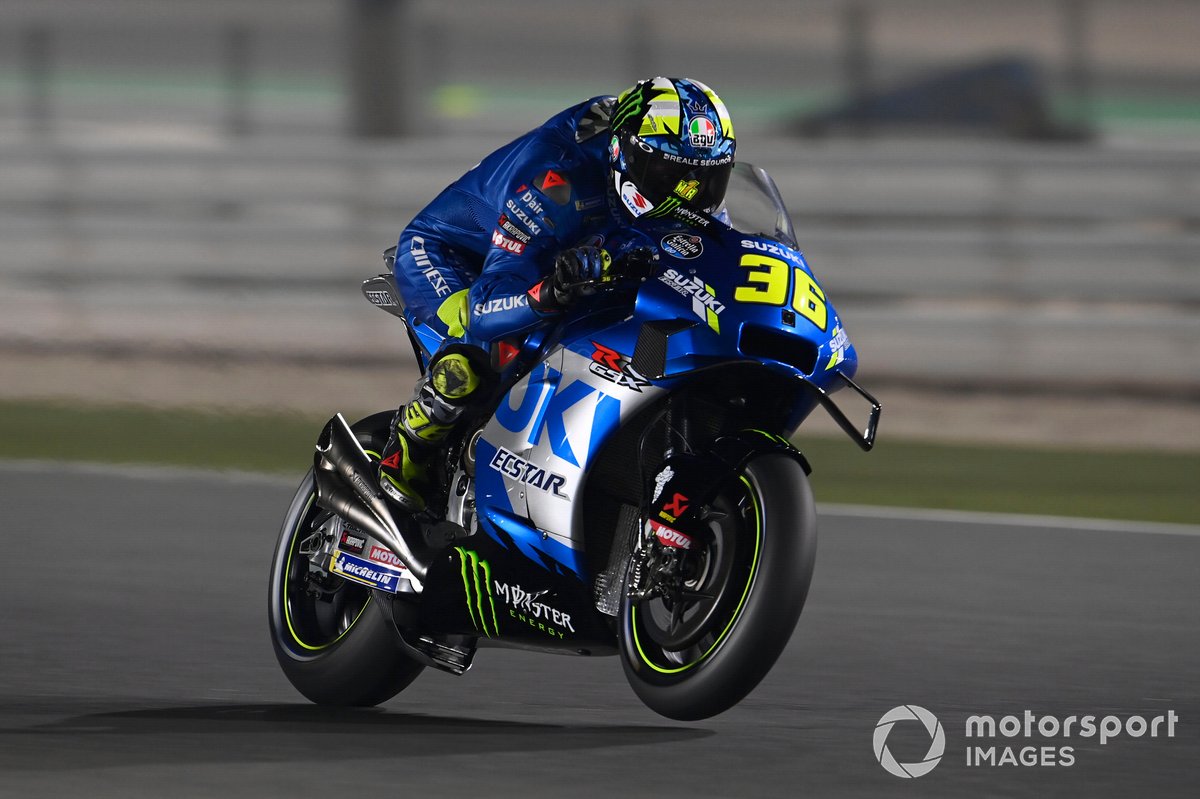 Why is it called the Doha GP?

With races not allowed to be given the same race names in the same MotoGP world championship season, Qatar’s second race has adopted a new title, the Doha GP, named after the country’s capital, with the circuit located a short trip north of the city.

It takes inspiration from the multiple double-headers MotoGP put on in the 2020 season that was severely reshuffled due to the COVID-19 pandemic, which included first ever Andalusia GP, Styrian GP, Emilia Romagna GP, Teruel GP rounds plus a one-off return of the European GP used for the first Valencia race.

At the time of writing, no further alterations have been made to the 2021 MotoGP calendar, with both the Argentina and US rounds still postponed and awaiting possible new dates for this season. 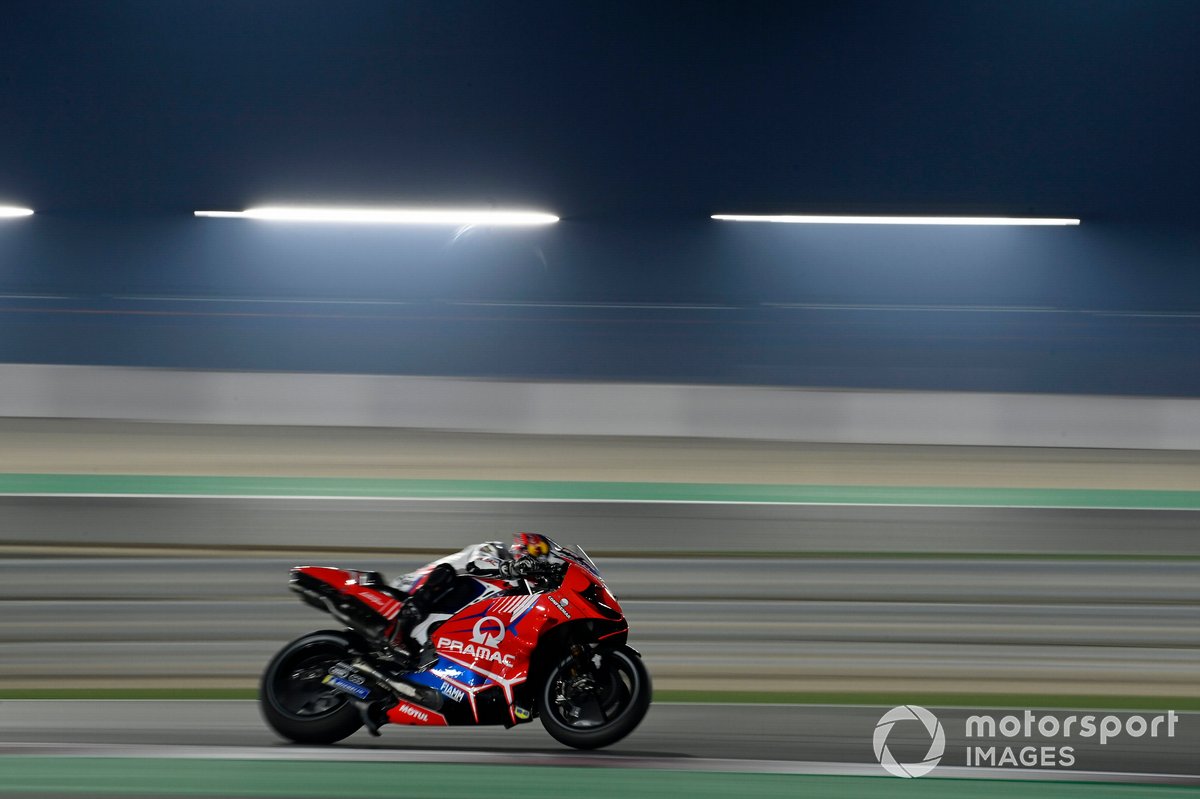