On Tuesday reports surfaced in the Bangkok Press that the local Thai government had taken the decision to postpone the beginning of its new MotoGP contract with Dorna Sports to 2022 owing to continued uncertainty surrounding the COVID-19 pandemic.

Last year’s Thailand race was one of the first to drop off the original calendar when the pandemic first hit, with the Buriram event not featuring on the revised schedule as Dorna elected to keep the championship in Europe.

Autosport reached out for comment from both Dorna and the Buriram Circuit, with both parties denying the report.

A brief statement from the circuit clarified the situation.

“There was a misunderstanding,” read the brief statement.

“Actually, the government was announcing the postponement of 2020’s race and to host in 2021 instead.

“We still carry on and look forward to hosting the Thai GP at our circuit this coming October.”

Thailand first appeared on the MotoGP calendar in 2018, with both editions run so far proving immensely lucrative for the country – with the race supported by the local authority.

Much of the world is currently wrestling a second wave of COVID-19, as new and more infectious variants of the virus have emerged.

This has already caused problems for MotoGP in 2021, with this month’s scheduled first pre-season test at Sepang cancelled in January when Malaysia declared a state of emergency over its rising COVID cases.

Dorna announced late last month the United States and Argentine GPs have been postponed to an unspecified date in the latter half of the calendar due to the virus situation.

This prompted MotoGP to add a second Qatar race – the Doha GP – to follow a week after the opening round at Losail on 28 March, with the Portuguese GP pencilled in for the third round in April.

On Tuesday, the Brno circuit confirmed it will not host a race in 2021 as required track works could not be covered.

Dorna also announced it had moved the Moto2 and Moto3 pre-season test from Jerez to Qatar on 19-21 March to ensure the entire paddock can be in Qatar for the first month of the championship. 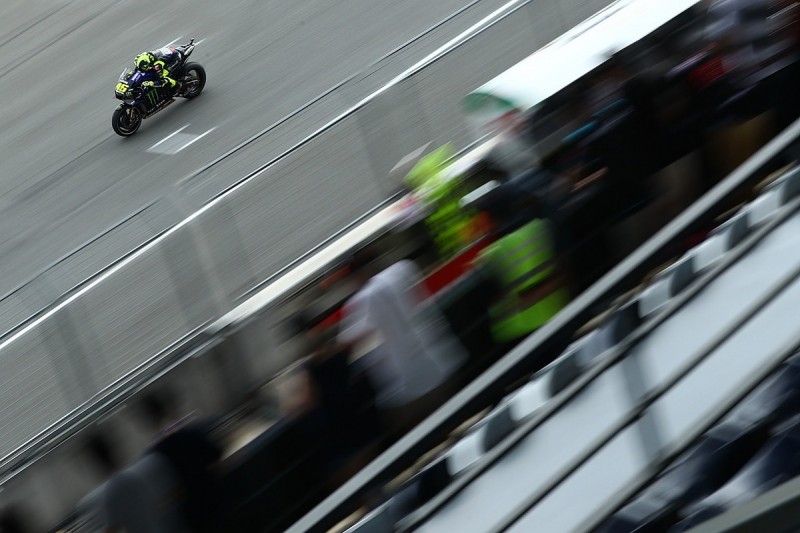