To the victor goes the spoils, and for dabo swinney, that meant naming names.

Clemson coach dabo swinney ripped colin cowherd for calling his team a fraud back in november after the tigers won the national championship. 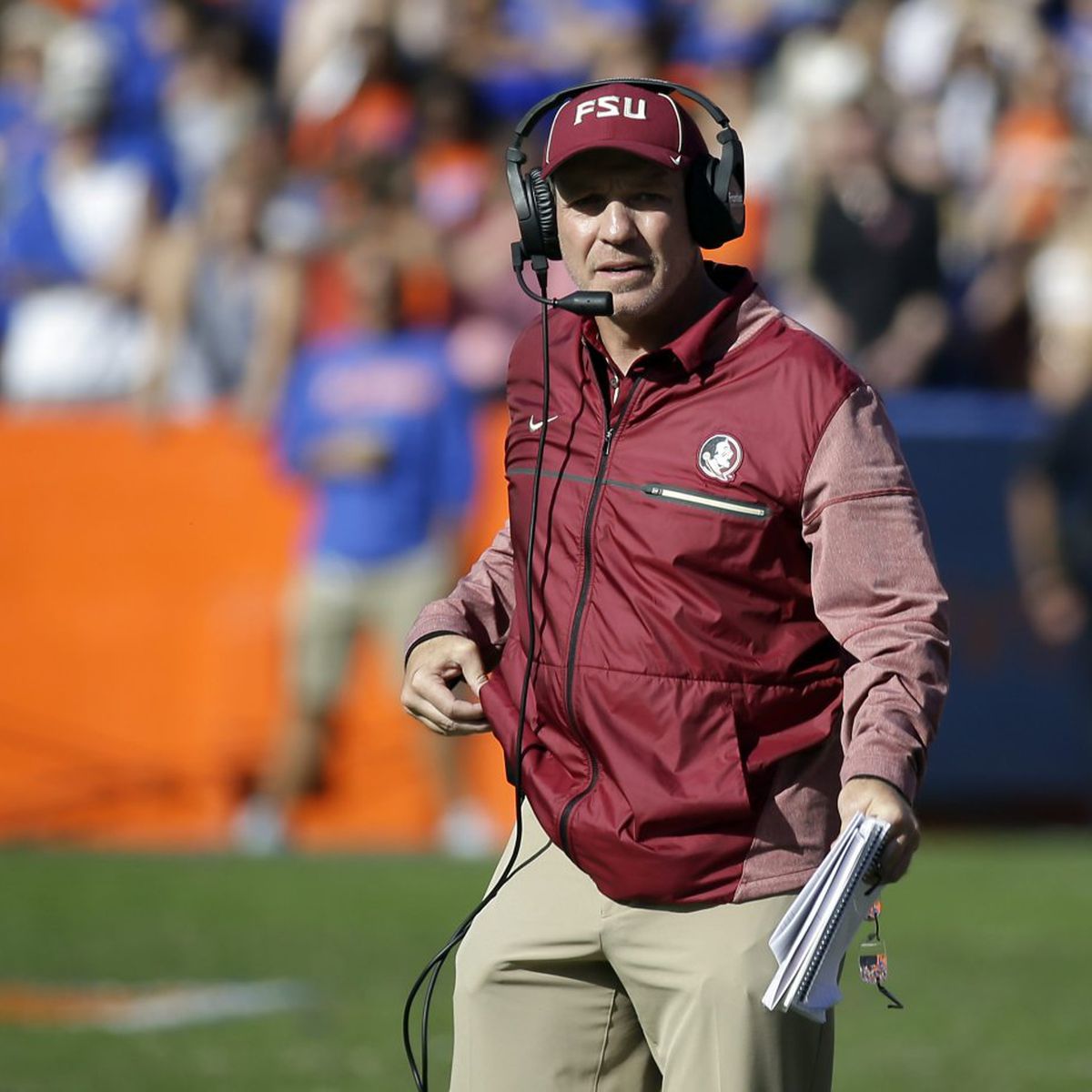 Earlier in the playoffs, colin cowherd called clemson a fraud. Colin cowherd is known for being an obnoxious radio head who does nothing but label certain players, teams in whichever way he wants to.

We wanted to play alabama, because now y'all got to change your stories, swinney said.

Was the name colin cowherd? 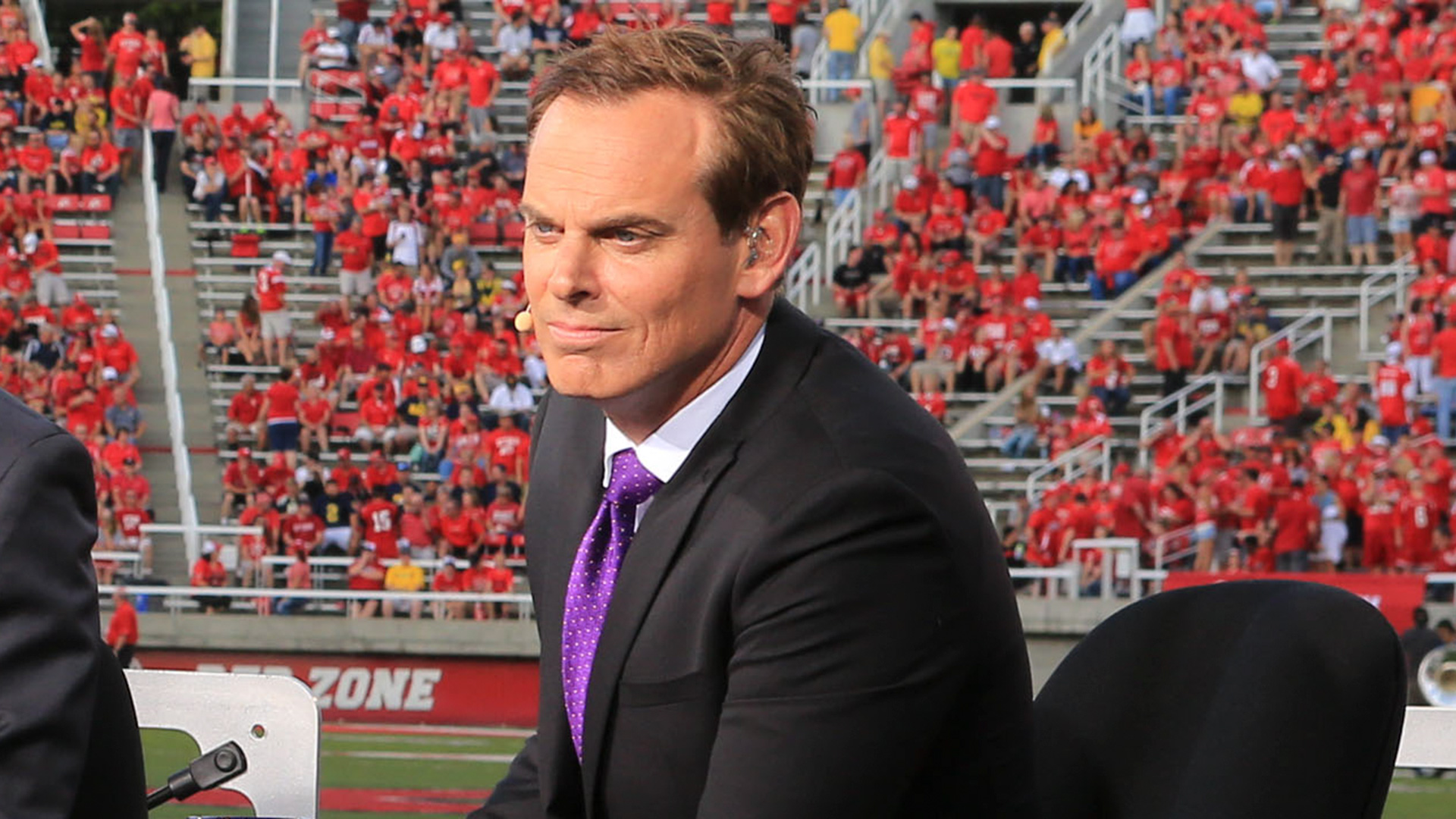 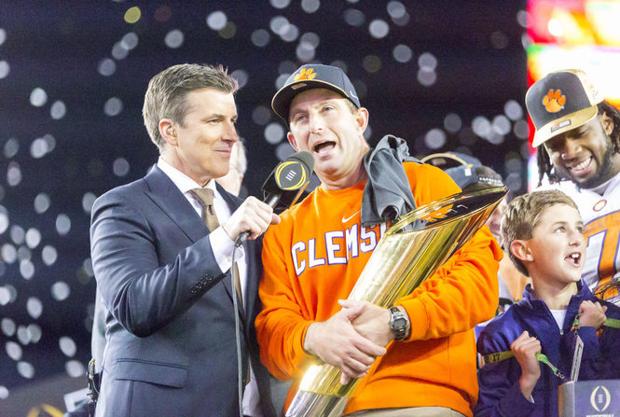 I hope y'all print that.

You got to change the narrative. 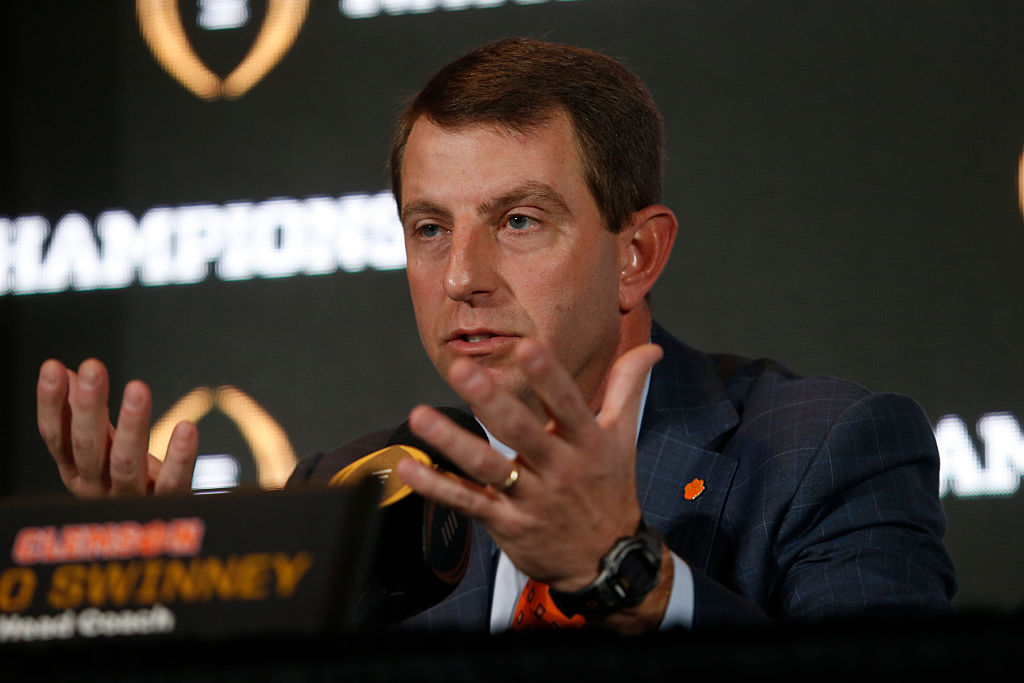